The project kicks off in the last week of June with a laboratory followed by a four week residency in Valencia. This will be repeated in January 2017 in Lisbon and again in June 2017 in Manchester. The project will culminate with the final artistic work touring to each of the European cities in autumn 2017.

The artists from Manchester will come from a pool of young artists recently recruited through an open call and four artists from each of the countries will take part in each artistic residency. 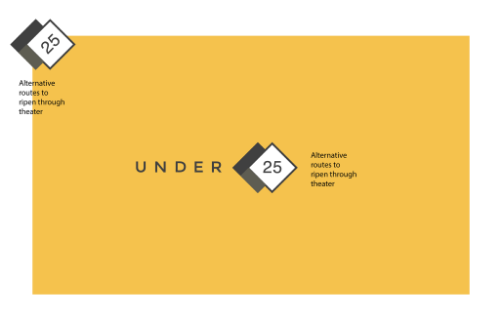 Every residency will be proceeded by a creative laboratory which will consist of artistic, cultural and linguistic exchanges, drawing upon the expertise of arts professionals in each of the host cities.

The residencies will each last for four weeks where all artists will have a chance to develop their artistic practice and skills. As well as experiencing the cultural and linguistic differences between their European neighbours. Culminating in artwork created collaboratively which will be toured internationally in autumn 2017.

Peshkar Productions has recently run workshops with the North West based artists who will be part of the UK pool of artists. Starting their artistic journeys in Oldham before they begin to work collaboratively with fellow artists from across Europe.

The four Manchester based artists are also keeping a blog during their month of artistic discovery and you can follow them on the links below: