In mid June, Peshkar held the third in a series of events under the ‘Hideout’ banner at the People’s History Museum in Manchester. Entitled ‘Hidden Heroines’ the evening explored issues facing young women often in the margins of society and how organisations such as Peshkar can help support them through culture to make a change in their lives for the better.

Tell us your best and worst arts experience at school…

At our Go 4 Gold event in December, we asked people to:
“Tell us your best and worst arts experience at school”

We didn’t discriminate. We merely asked people to respond to the question as honestly as they could and share their memories on post-it notes…

On 5th December 2012 a group of over 50 people assembled in the auditorium of the University Campus Oldham to debate issues and share knowledge around the current and potential opportunities for young people to access the arts….

Back in the early part of 2011, I attended a conference entitled ‘What Next’ at the Young Vic in London, aimed at raising debate around the proposed cuts to public spending and what implications they would have for the arts in general, and more specifically, to certain sub groups within the sector.

Working in the margins

My old school recently celebrated 40 years of Comprehensive Education and I had the pleasure and privilege of being invited back as one of their old alumni to give out awards for achievement in the field of the performing arts. The fact that I became one of the chosen few, was, in the main, due to the fact that I had done some partner working with the retiring assistant head teacher who had organised the celebration. 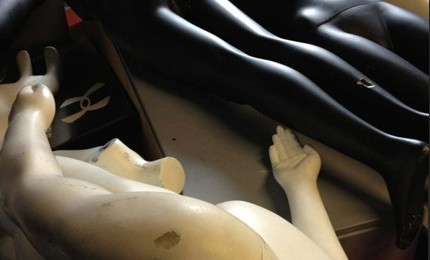